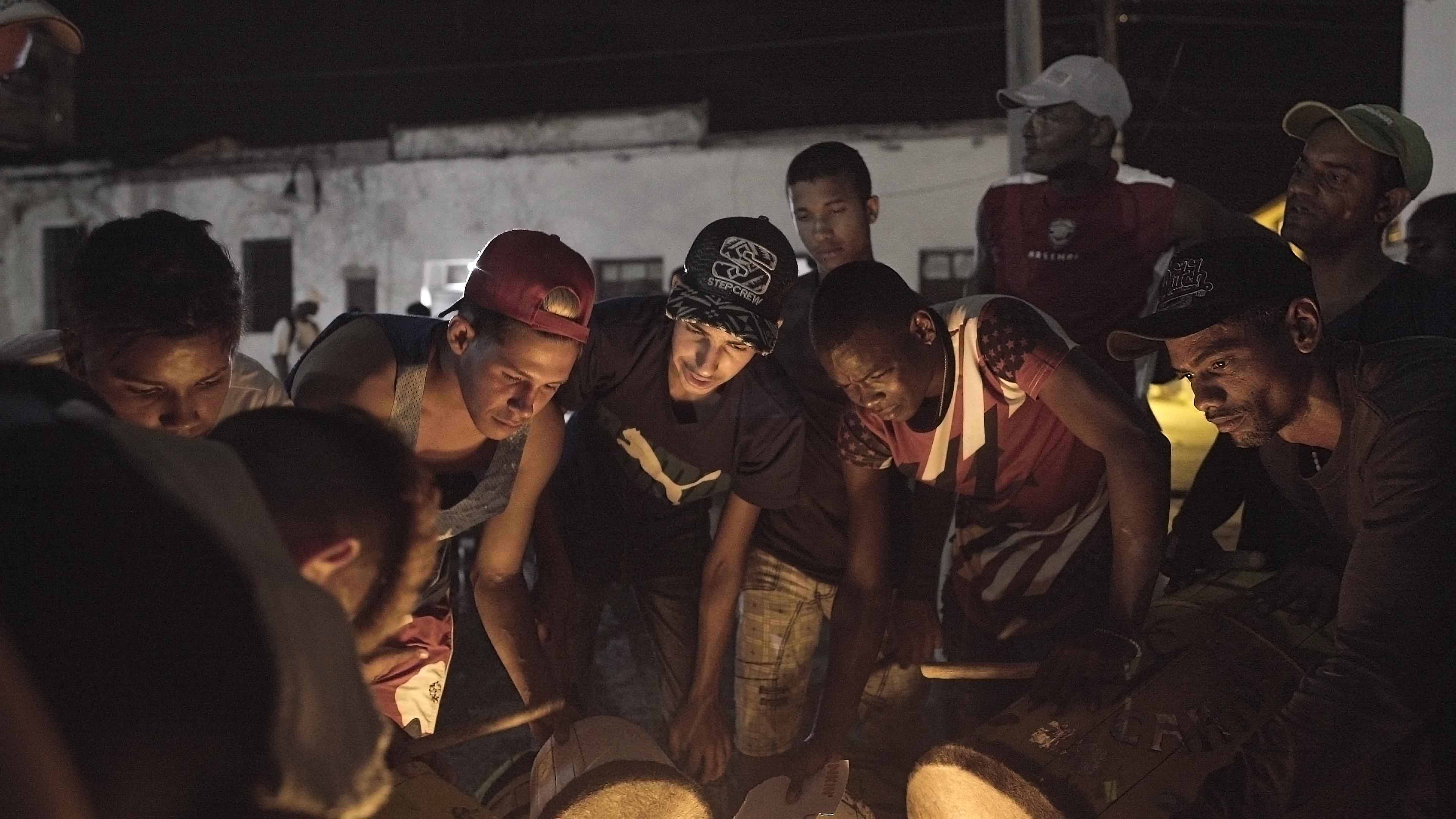 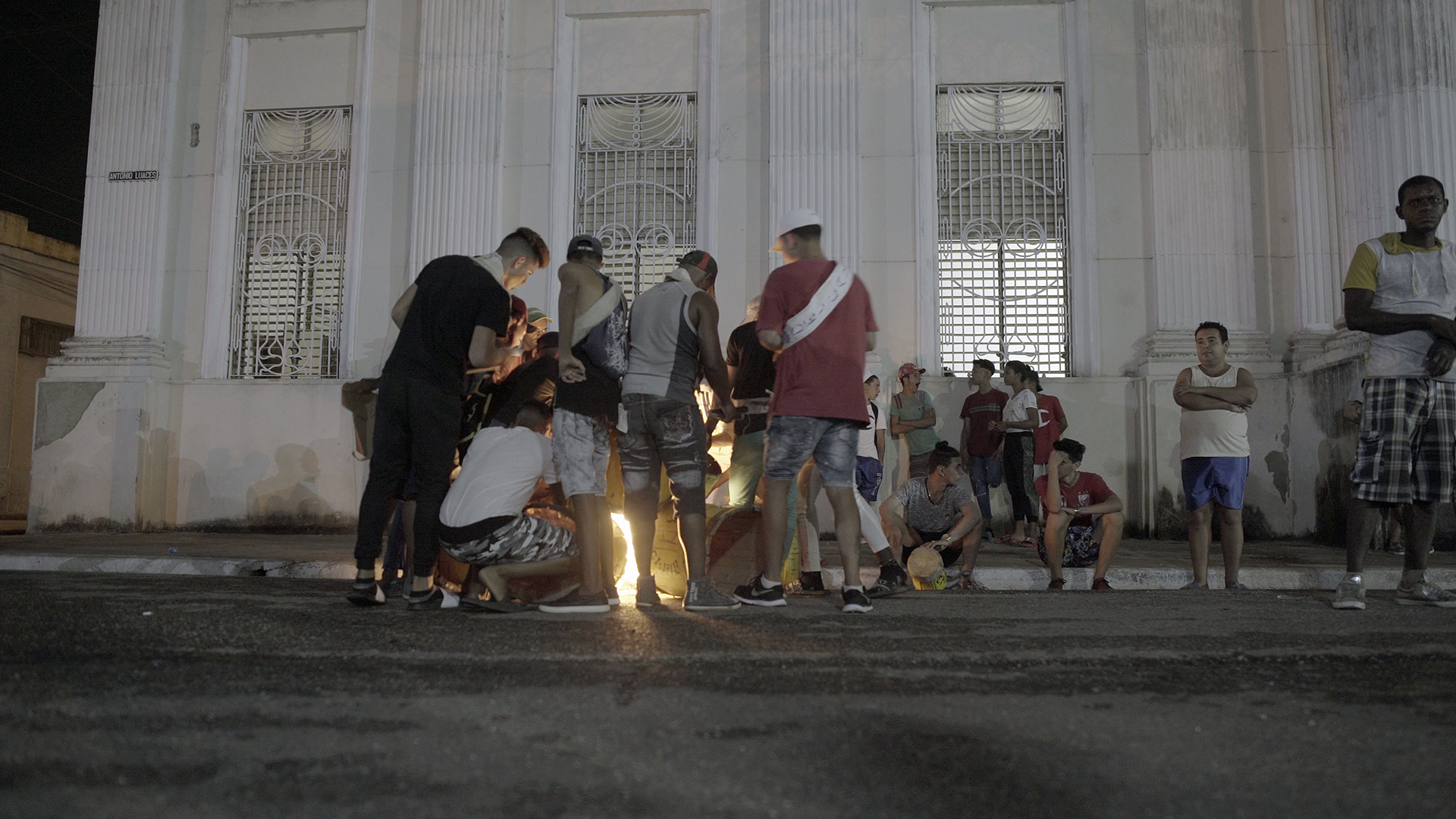 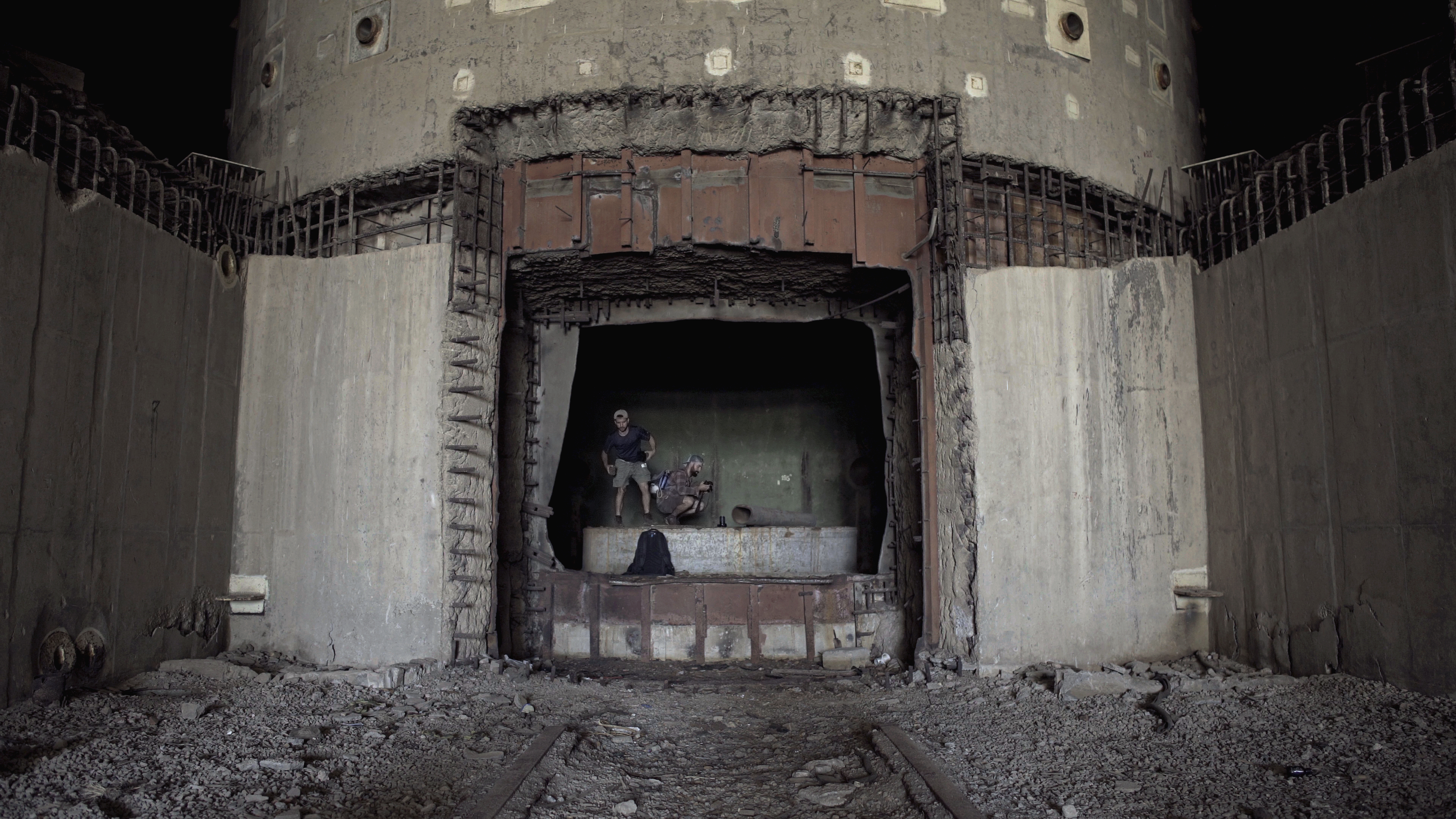 Project situation that in this active phase exposes (to the natural) the artistic research developed since April and May 2019 [in progress], which began with the projectual participation in the XIII Havana Biennial. Following [first phase] a tour of its headquarters and other locations from East to West / South – North, through Cuba island: Havana, Santiago de Cuba, Camagüey, Sancti Spíritus [Trinidad], Cienfuegos, Matanzas [Capital and Varadero], Pinar del Río [Viñales], Havana. Upcoming opening - from putting into public situation - to the unknown.

This Raw full-length [Road-] video, focuses on abbreviated sequences, from lived scenes [fragmentary, in the same way as our fractured reflexive and episodic relationship with the Real ]. Object to be exposed to the Other. Shown here and in other Web spaces, exhibitions, interventions, etc. On an episodic basis.

Reproduces parts of the itinerary of the Free research project through Cuba. It contains records of the artists' own episodes in their exposure to the undecidable natural phenomena [e.g.: to rain in cities, in the countryside and at sea, to the risk of thunderstorms, to overheating or humidity in the filming equipment, to animal behavior, etc.]. As well as other cases of major astrophysical [suprasubjective] developments. Live events [cosmic events of great temporal-spatial incidence on astrophysical scale –sequences 1, 2–] or others that were part of related events, which occurred while recording scenes during the project experience [brief ephemeral events located, with direct effect on terrestrial scale - sequence 3–]:

1- April 10, 2019. First images obtained from black holes, by the international project EHT (Event Horizon Telescope). Meeting, breakfast-conversation at the Hotel Capri in Havana [for Web connectivity] with Dr. Oscar Alvarez, senior astronomer of Cuba. We are introduced to the news of the world announcement of the first capture of real images of supermassive black holes, one in the center of our galaxy and another in the center of the M87 galaxy. The question of the representational and the perceivable, as well as the non-representational - the inaccessible bottom of a black hole behind the horizon of events. Link to the live Web-TV ,video broadcasts,: https://www.youtube.com/channel/UCVgnX8HE0jeKIMc2ApyI_HQ

2- April – May 2019. Two sunspots, of different dimensions, caused by solar storms whose cycle covered the month of the project's journey. Storms that hit the Earth with bursts Shortwave radio This cosmological event is introduced from a sound archive, exposed to environmental phenomena in the courtyard of the Museum: Audio recorded in Santiago de Cuba during the observation by the telescope [of a spreader in the street] of the solar storm that would affect along the practical time of the project.

The potential, physical energy or those previous cosmological phenomena that occurred during the project and exempt from the anthropic sense. They are treated in the sequences of the informal conversation during a coffee in the entrance arch to the old astronomical observatory of Cuba, opening the question to other scientific and technical fields from the observatory that is carried out in the project. Meteorological [short-range forecasting] and undecidable environmental phenomena. The biosemiotic context factor [the investigation from the Self in its relationship with other species and their instinctive reactions in their progress of adaptation and survival to climatic or artificial events]. Or the question of the unlimited: from the particular living, to the possible from the natural. From the current scientific conjecture of the –multiverse–, and its impact on Philosophy and Aesthetics [the change of philosophical-aesthetic paradigm in the Philosopher Jean-Luc Nancy (and his counterpart, the Astrophysicist and Philosopher Aurélien Barrau, Laboratoire de physique subatomique et de cosmologie de Grenoble LPSC) that today redefines the notion of the projection of the universal Sense in function of the quasi-confirmed existence of the multiverse and the possibility of its infinite regeneration]. The video, and the other elements, are in turn exposed to unpredictable phenomena in the Courtyard of the MNBA. Attending to putting at risk with the Other; which implies the most important aspect: without having to conclude the projectual Yes - affirmative or aesthetic negative - (not being restricted to the infinite postponement of the univocal human Sense), without having to mean even the artistic limit [escaping to it by intervals, in voluntary attempts to escape]. Looking for –from the investigation of the set of knowledge and its question– the possibilities of an opening of the Sense that contains the Free in its incidence. Free [from and before conceptions. An alternative to it sameness of symbolic production. Not readymade or artistically meant, nor readynatural, not indicated; in as much it is indifferent to the Sign or to the evocation and its absences. Open to the possibilities and variables of the Sense, in and with the Other.